The Ohio and Cumberland Rivers

Body of Water:  Ohio and Cumberland Rivers  Anchor or Dock:  3 nights on anchor/ 1 night at the dock  Traveled: 124 nm  The Ohio. It was a total mess of debris and barges everywhere.  The locks (52 and 53) are being replaced by the Olstead Lock. This project began over 30 years ago and it is said that it is 80% complete.   Considered the nation’s most expensive and largest civil works project ever undertaken. It's a good thing it is almost complete because the locks are in really rough shape. There are no floating bollards and ropes are used.  This area of the river we were going "upstream" so we were going only 5 knots. Still lots of tows.  We loved our stop in Paducah. The city recently built a new dock that had just opened. The dock is located in their downtown district.  The Cumberland River was beautiful but slow. It also had a couple of plants in operation as we passed. Always a neat sight to see how large the eq
Post a Comment
Read more 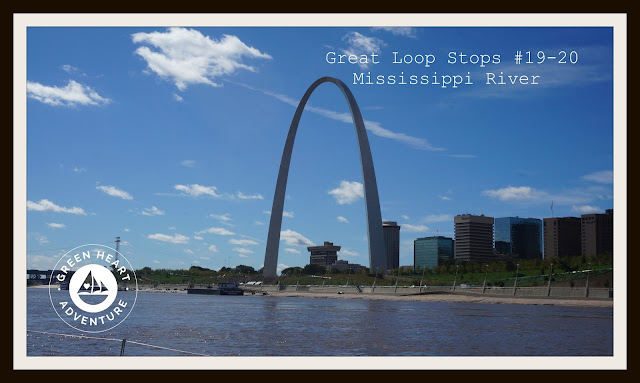 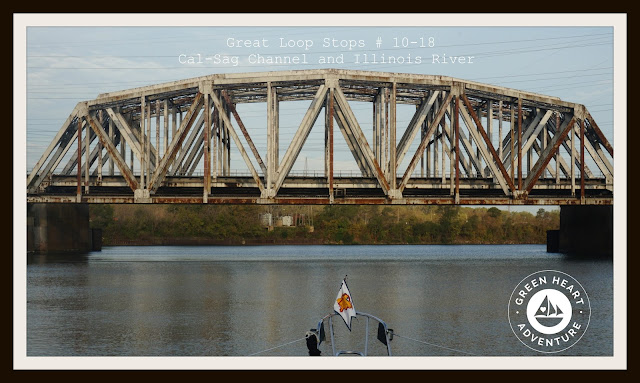 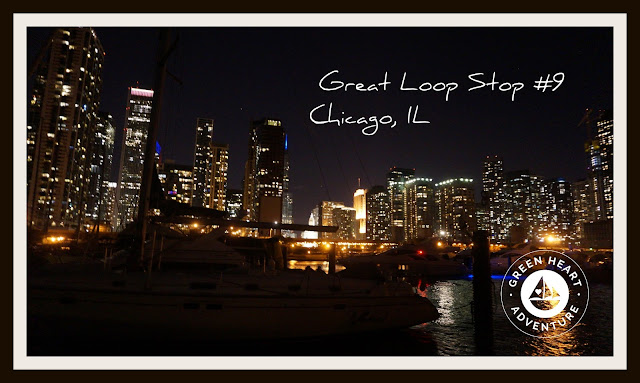 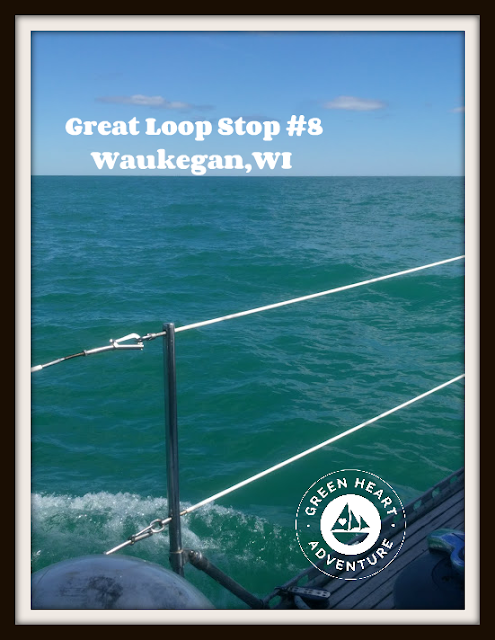 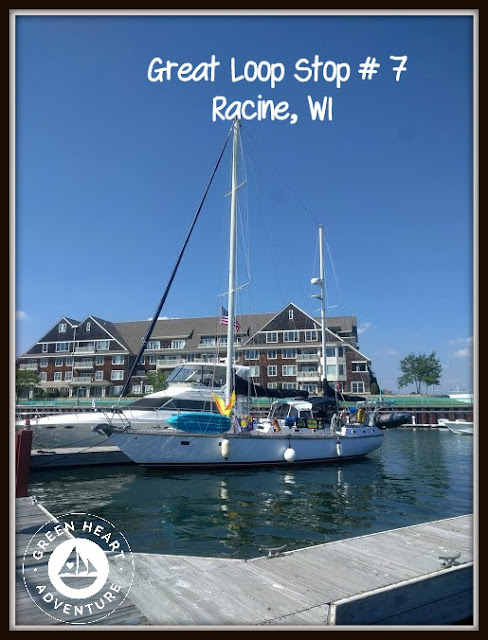 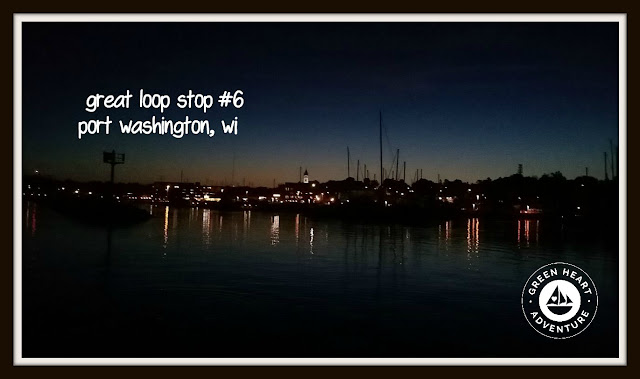